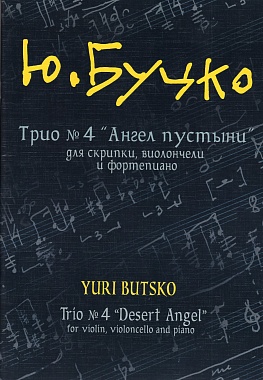 for violin, violoncello and piano
Publishing House KOMPOZITOR, 2021. 52 + 16 + 20 с.
ISMN: 979-0-706450-32-2
Buy pdf: ₽250
Buy: ₽300
Piano Trio No. 4 “Angel of the Desert” (2010) is chronologically the last one in a long series of chamber instrumental compositions by Yuri Butsko: four trios, seven quartets, trio-quintet, piano sonata, sonatas for a cello along with a violin and a piano, solo pieces and a series of pieces for these musical instruments.
The author left us with some indication of the general theme of the Trio No. 4, or rather a hint of it, giving the work the subheading “Angel of the Desert”. Who is this Angel?
In the Gospel the Angel of the Desert is John the Baptist, often depicted in iconography as an angel, with wings. The first verses of the Gospel of Mark say,
“Behold, I will send My messenger ahead of You, who will prepare Your way.”
“A voice of one calling in the wilderness, ‘Prepare the way for the Lord, make straight paths for Him’ ”. “John the Baptist appeared in the wilderness, preaching a baptism of repentance for the forgiveness of sins”.
John the Baptist was the most revered saint by the author of the Trio. The composer used his image as inspiration for his work by always placing it within his field of view whilst writing. This character sets the tone for the main, as it seems to us, musical image of the Trio, which can be defined by the word “way” as in “... prepare the ways.” Probably that is the origin of the original musical image of the finale – a kind of a march with “light feet”, hence the “inviting” intonations in the first part. Other themes of the Trio also make the impression of movement, sliding, striving.
The three parts of the piece do not contrast strongly; rather, they form a coherent whole in a thematic and dramatic sense, where the brief second part is like an intermezzo or a link between the first and third parts. In the musical fabric of all parts one can hear the tones of ringing, some of it is close, some of it is far away, fading in the distance. And at the end of the third part, from this atmosphere, at first imperceptibly, in separate tunes, the final Znamenny theme sprouts – the Christmas chant “God is with us”.
Нотное издание
Нотный редактор И. Кононов
Технический редактор Е. Воронова
ISMN 979-0-706450-32-2
Изд. номер 12218 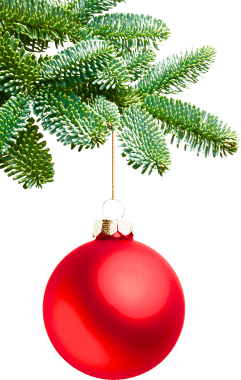 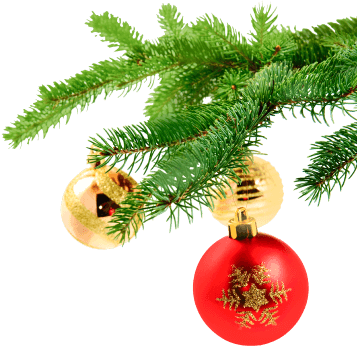 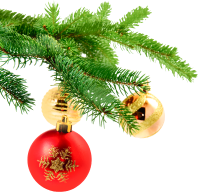